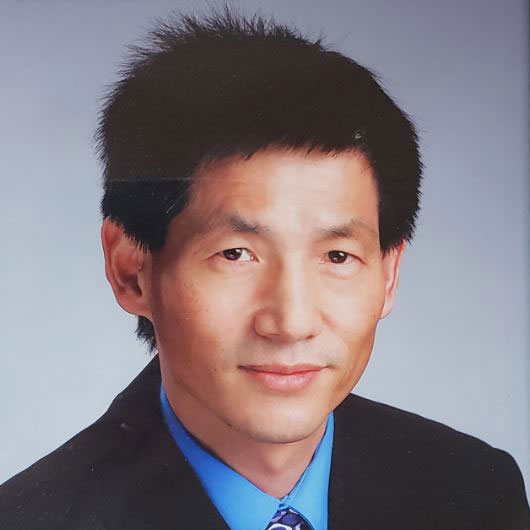 Mr. Shi came to USA studying Chemistry in the University of Oklahoma for PhD degree in 1993 and obtained a Master degree of Computer Science in University of Texas in 1998, at the same year, he joined Microsoft and worked there till 2012, during that working period, he honored to win his best people best performance awards in 2005 and 2007. Mr. Shi taught computer programming at Lake Washington Technical College during 2001-2005. Since stepping down from his engineer position from Microsoft in 2012, he started his startup as a business consultant in Mergers and Acquisition oversea Chinese companies, He is experienced in education exchange between U.S. and China, is passionate about Washington Agricultural resources development and enthusiastic about Chinese community services and civic engagement.