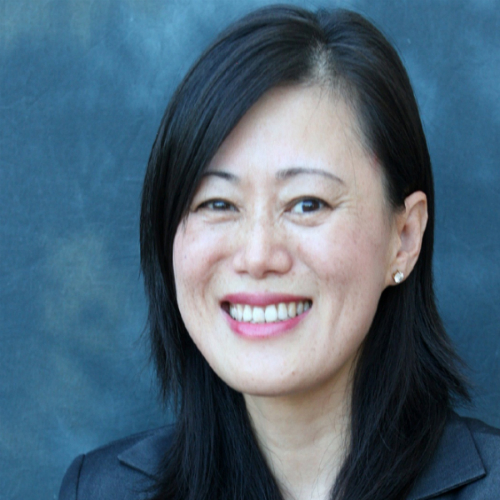 WENZHAO “CONNIE” WANG
Manager Partner
US China Global Law Group
Wenzhao “Connie” Wang has 20 years of extensive international experience with an emphasis on China gained through her distinguished diplomatic and legal careers. Prior to becoming a lawyer, Ms. Wang spent 13 years as a diplomat in the Chinese Foreign Service in various capacities including serving as press officer for Chinese President Jiang Zemin during his official visits to foreign countries and as a diplomat at the Chinese Mission to the United Nations in New York. After obtaining her law degree from a top 20 U.S. law school, Ms. Wang worked at Mayer Brown, L.L.P. and Squire, Sanders & Dempsey, L.L.P, two major international law firms in the U.S. before founding USAsia Law Group.

Ms. Wang was named “2011 San Diego’s Top International Attorney” and “2011 San Diego’s Top Immigration Attorney” by SD Metro magazine. In 2006, in recognition of her role as a female industry leader, she was honored with the “Women to Watch Award” – Business Women 2006 by Minneapolis-St. Paul Business Journal. This honor was noted in “Local Lawyers Named ‘Women Industry Leaders'” by Minnesota Lawyer, featured in “Connie Wang Receives Top Business Honor” by Asian American Press, and reported in many other English and Chinese media in 2006.

Ms. Wang serves as legal advisor for San Diego Chinese American Association. Since 2004, she has served as legal counsel of China Marketing Association, a prestigious national organization in China. She is also a co-founder and former president of U.S.-China Business Connections, a nonprofit organization providing an educational and networking forum for companies and individuals interested in developing business relationships between the U.S. and China.

Ms. Wang is a member of the State Bar of California, the District of Columbia Bar and Minnesota State Bar Associations. She has a Juris Doctor’s degree from the University of Minnesota Law School, Master of International Public Policy from the School of Advanced International Studies (SAIS), Johns Hopkins University and Bachelor of Arts of English Language and Literature from Nanjing University. She is fluent in both English and Mandarin Chinese.

Ms. Wang is based in San Diego, California.