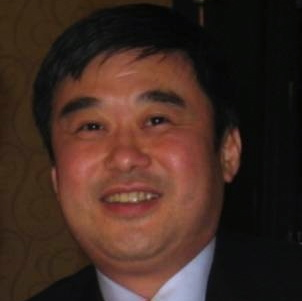 STEPHEN LEE
Managing Director
Bush Point Partners LLC
Stephen Lee has more than 25 years of commercial aviation and aerospace industry experiences including 21 years at The Boeing Company and more than 15 years in sales, business development and strategy development in Asia, especially China. His expertises include sales management, business and venture development, business and program management. Mr. Lee was born in Taiwan and immigrated to the United States during his early years. He received his Bachelor’s degrees in Chemical Engineering, Microbiology and Immunology, and Chemistry from University of Washington; and received a Master’s degree in Chemical Engineering from the University of Utah with Tau Beta Pi honor. Since 2009, Mr. Lee has been representing companies on sales, business development, corporate acquisitions and mergers, partnership strategy formulation and execution. He previously led teams to set up ventures in China including a Sino-US Aviation Modification and Maintenance Repair and Overhaul Venture (JV) in Shanghai, China.

Mr. Lee also actively participates in his local communities. He is currently serving as Vice Chairman/ Executive Vice President of the American Asian Performing Arts Theatre. Previously, he has held positions as member of the Board of Trustees for the Bellevue Schools Foundation and a career mentor at the University of Washington. Mr. Lee is married and has two children. His personal interests include golf, billiards, traveling, ballroom dancing and fishing.