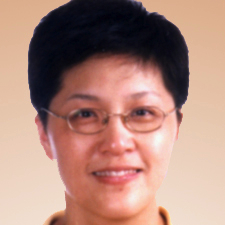 Diana began her career as a pediatrician in Shanghai, China for more than five years. She studied in pediatrics and graduated from Jiao Tong Medical University. After she moved to the U.S. with her family in 1991, she worked as research assistant in Oregon Health Science University for over three years. She continued her studies in genetics course at OHSU and has taken some business courses at Bellevue College and more recently to following learnt the Function Medicine and System Biology.

Diana has been working with a group of professionals with similar visions to establish North America China Council since 2005. As a volunteer, she worked on special programs linking the local community and international events. She believes her passion to deliver love, peace and friendship to serve the members; to show the mutual respect through developing common interests and better understanding between the U.S. and China. She also used to assist with Chongqing Trade Office North America Branch for more than three years along with administration to support local government as local trade business well communicated as products and setting up events as well.